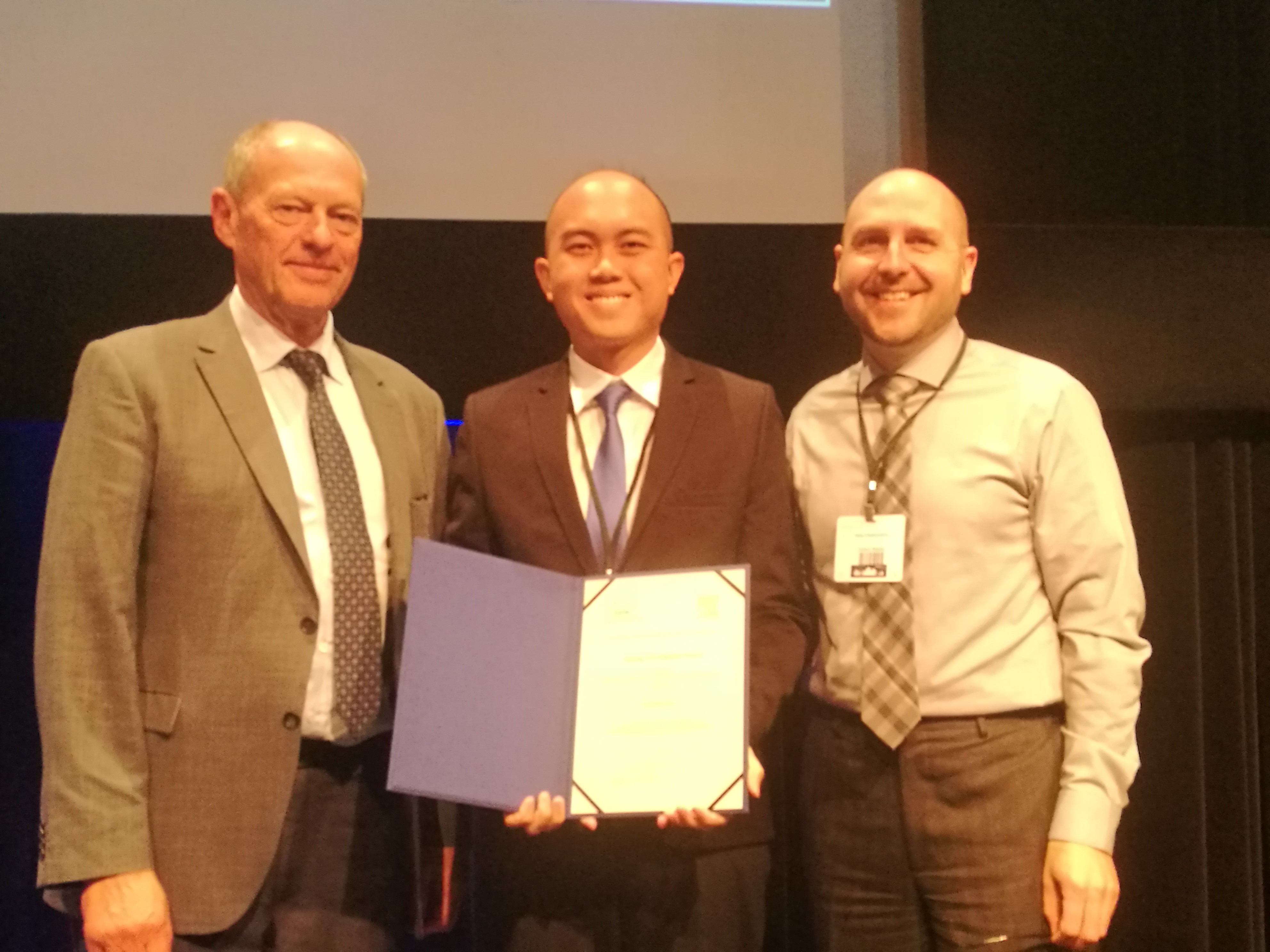 Liu Jianlin has been honored with the 2019 Elsevier & EAPM Young Investigators Award. Congratulations! 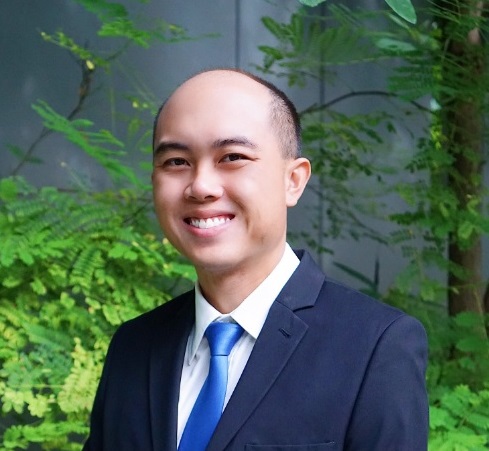 Fear of Cancer Recurrence (FCR) is a prevalent psychosocial concern among cancer survivors and FCR is reported to be associated with clinical depression and anxiety. However, little is known about potential moderating psychological variables that may have an influence on FCR, which might better explain the relationship among FCR, depression, and anxiety disorders. The present study examined the interaction between Fear of Cancer Recurrence (FCR) and rumination in relation to depressive and anxiety symptoms among a large sample of cancer survivors (N = 388). The results revealed that habitual rumination may be a maladaptive cognitive style to cope with elevated FCR, which in turn may be associated with higher depressive symptoms. The present study provides evidence on the interactions among maladaptive cognitive processes, and their influence on psychopathology.

The present study supports the growing interest in, and the importance of thinking deeply about FCR within the dimensional framework of normal and abnormal reactions in relation to stressful life events. According to previous research, low FCR may be considered a normal response to the threat of cancer. However, the way elevated FCR becomes psychopathological is still poorly understood. The present study, thus, provides a unique contribution to the literature. First, the study sample comprised a large sample of cancer survivors who achieved complete remission from cancer, and all participants had completed their active treatment at least 1 year prior to study participation. This would eliminate any potential confounding effects due to ongoing cancer and/or active treatment. More importantly, FCR is shown to be associated with future-oriented worries, however, the present study revealed that ruminating about past stressors could potentially interact with FCR and increase the risk for later psychopathology. From a clinical perspective, the present study highlights important clinical applications such as elucidating the role of potential moderating psychological variables in elevated FCR; these findings may better inform psychological interventions to reduce the risk of depression and anxiety among cancer survivors.

Liu Jianlin is currently a Doctor of Philosophy candidate at the Department of Psychological Medicine, Yong Loo Lin School of Medicine, National University of Singapore (NUS). He is also a research staff at the Research Division, Institute of Mental Health (IMH), Singapore. He was awarded the 2018 President Graduate Fellowship (Lee Kong Chian Scholarship) by NUS for his doctoral studies. He is presently the principal investigator for an ongoing research study on emotion dysregulation and traumatic stress in newly diagnosed patients with schizophrenia spectrum disorders; the study is conducted in collaboration with the Early Psychosis Intervention Program (EPIP) at the IMH. His primary research interest is in the psychological adjustment to stressful and traumatic life events within the context of chronic physical illness and severe mental illness. 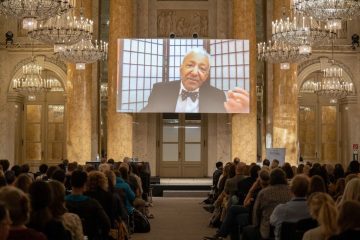 Pictures of the EAPM 2022 Vienna Conference 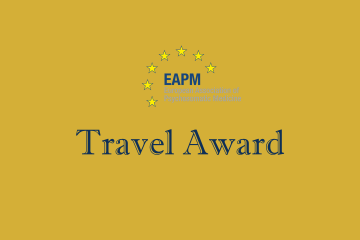 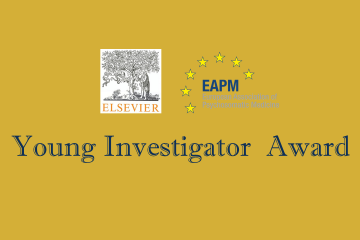