written by Albert Leentjens, Editor of the Journal of Psychosomatic Research 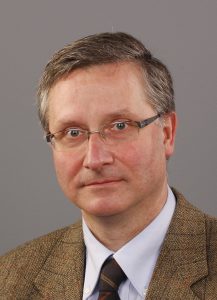 published in the Journal of Psychosomatic Research in the past three months: ‘The  Editor’s choice’. These papers contribute in a special way to our understanding of psychiatric and somatic comorbidity, psychosomatic medicine and/or integrated care, or the development of care in this field. In this issue: ‘Mental health assessment of altruistic non-directed kidney donors: an EAPM consensus statement’1

The number of living kidney donations is increasing in many countries, in response to increasing demand and lengthening waiting lists for transplants from deceased donors. In most such donations the donor and recipient are related genetically or emotionally. As part of efforts to increase donor numbers, some countries, including the USA, Canada, United Kingdom and the Netherlands, allow a specific type of living donation, in which the donor and recipient have no pre-existing genetic or emotional relationship, and are motivated by a wish to improve the health of a stranger. While donation by related donors has been readily accepted from the outset, the ethical aspects of altruistic donation have been debated extensively, partly out of concern that some altruistic donors might be motivated by mental disorders which physicians and surgeons may not be well equipped to assess. Mental health assessment of potential ‘altruistic’ donors has therefore become routine in many places. The actual approach to this mental health assessment of potential ‘altruistic’ kidney donors varies widely between countries and transplant centres, with little guidance available to clinicians.

The present paper reports the final outcome of a consensus process which extended over more than two years and tried to standardise the mental health assessment of potential altruistic kidney donors. Existing literature and guidance is reviewed. This, as well as the opinion of a large group of international experts, formed the input of the consensus process, which is described in detail. The document provides answers to ten clinically relevant questions such as: which potential donors should be referred for mental health assessment and at what stage? What is the purpose of this assessment? Who should perform the assessment and how? When should follow-up assessments take place? How to act in case of any psychiatric contra-indications? The questions are very pragmatically formulated and each question is followed by clear recommendations. This consensus document provides the best available guidance to date on the mental health assessment of altruistic kidney donors and can serve as a solid base for the organisation of such assessments in transplant centers . 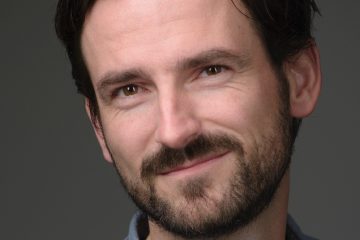